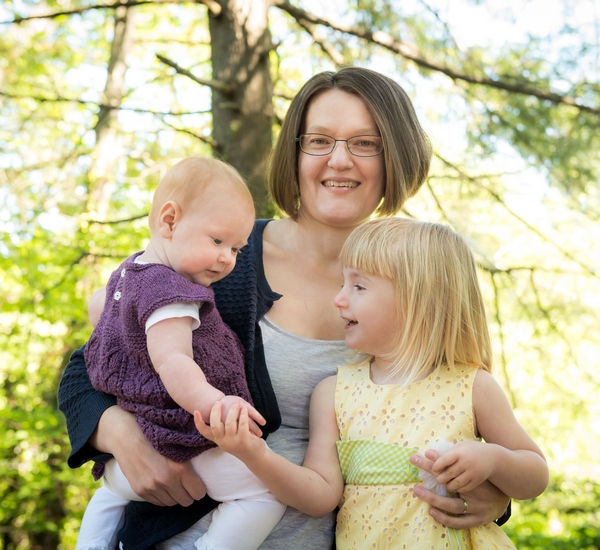 Robin started attending ICAN in 2014 following the cesarean of her oldest daughter. Through ICAN's support she was able to have an empowered VBAC in 2016. Robin began volunteering in 2017 with social media and the chapter newsletter, and is looking forward to holding events and expanding ICAN's footprint in the Northern Virginia/DC metro area. 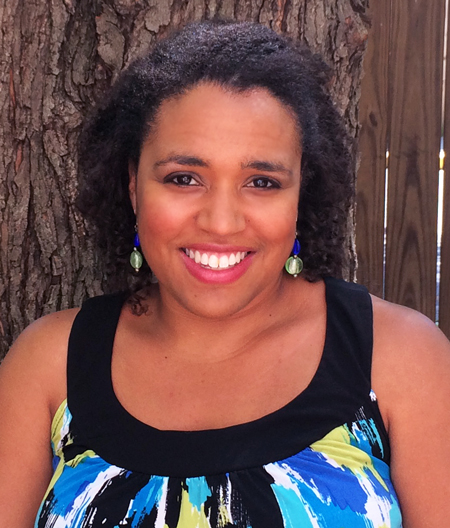 Lisa Keyser started attending ICAN meetings in 2009, following the c-section birth of her first child. She found healing and support from all of the women who attended the meetings, and was able to have a successful home VBAC in 2011 and 2019. Lisa became chapter co-leader in 2014, and served as Chapter Leader from 2015-2019, and keeps the ICAN of Northern Virginia website updated as much as possible. 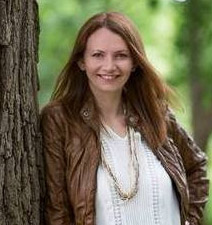 Emily is mother to 3, residing in Montclair, VA.  She has worked passionately as a birth doula, postpartum doula, childbirth educator, and placenta encapsulator in DC, VA, and MD since 2008 and co-leads the DC meeting location of ICAN.

Get our monthly newsletter!

Looking for support outside of meetings? Request to join our private Facebook group for mother-to-mother support at any time!

The International Cesarean Awareness Network, Inc. (ICAN) is a nonprofit organization whose mission is to improve maternal-child health by reducing preventable cesareans through education, supporting cesarean recovery, and advocating for vaginal birth after cesarean (VBAC). Learn More About ICAN

From the ICAN Blog